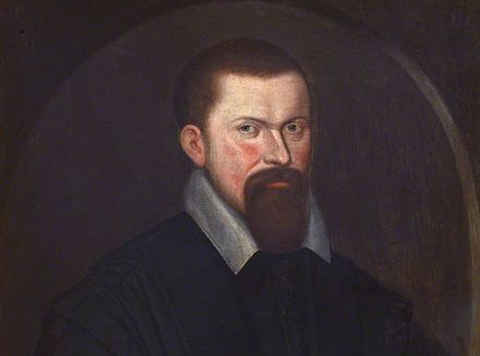 Olevian and Rollock do some good things with Covenant Theology. They also do some bad.

Olevian, in his commentary on the Heidelberg Catechism, says:

The law is a doctrine that God has implanted in human nature and has repeated and renewed in His commandments. ”¦ He also promises eternal life on the condition that I keep the law perfectly my whole life long.

However, there is no such promise made to me! The works principle is taught to me in the Law, but no promise is made based upon my perfect obedience. God has condemned me already in Adam. He does not address me as not condemned, as though I were Adam.

Robert Rollock also has the covenant of works in the Mosaic law, not just in appearance, but in fact. ‘Therefore the greatest part of the Old Testament is spent in propounding, repeating, and expounding the covenant of works.’ He also says that the covenant of works has ‘two ends and uses’. The first and ‘proper’ end is ‘that men by it may be justified and saved, or otherwise condemned.’ This use it had before Adam, and after the fall also, for the ‘unregenerate, elect and reprobate’.

In other words, the covenant of works continued after the Fall, not just to condemn, but to offer life.

This introduces the Lutheran hermeneutic into the Reformed world (in fact, it is worse than Luther. Luther only thought the greatest part of the OT offered temporal benefits in the Land upon obedience.). The ‘greatest part’ of the OT is about justification by works. Take out the Lutheran scissors, and chop out the bits that aren’t about justification by faith. They’re still part of the canon, but they’re not particularly helpful. This destroys the unity of the Testaments that Zwingli, Bullinger and Calvin had laboured for.