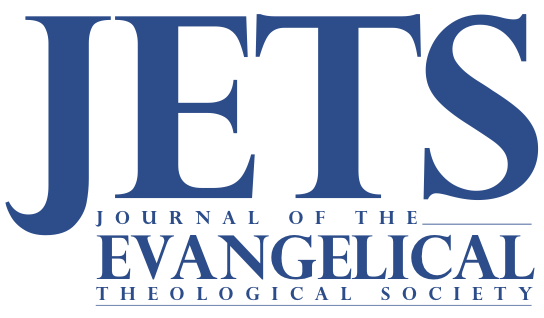 The article seeks to determine the significance of Yhwh Tsevaot (‘Lord of Hosts’) in Samuel. Existing studies mostly focus on the semantics and syntax; fewer have taken a contextually sensitive approach. Why does the title appear for the first time in this book? The article first examines two views that do seek contextual meaning. One is actually diachronic—historical origin based on the text’s mention of Shiloh. Delineating the limits of 1 Samuel 1 assists in assessing this view. The other view is by Firth—the title as the marker of transition. The article develops Firth’s method, plotting all uses of the term within the book’s metanarrative. The proposal is that Yhwh Tsevaot marks the transformation of the religious and political landscape of Israel, so that all is unified around the Davidic king. The article also considers the use of divine titles across Genesis–Judges, to determine that the introduction of a new title in Samuel, with the use of the “name” terminology, is indicative of redemptive historical significance.

The book of Samuel records the transformation of a fledgling nation into a regional power, centered around a powerful monarchy. In that context there appears for the first time in canonical history the divine ascription, “Lord of Hosts,” Yhwh Tsevaot. What is the significance of the title in the book? What connects “Lord of Hosts” with the proffered golden age?

Samuel is typically seen as an apology for the Davidic monarchy. Explanations of the divine ascription, however, are not always connected to the Davidic moment. The title’s terminology and grammar have captivated, but contextual significance has held less sway. Contextual study tends to focus on Shiloh in 1 Sam 1:3—the title as a cultic ascription. This produces a diachronic history, from cultic origins to broadened significance in the latter prophets. However, is this what Samuel intends to say? What of the title’s literary significance? The contention is that Yhwh Tsevaot, within the theological, sociological, and historical intentions of Samuel, is the title of the God of the Davidic era. It flags entrance into this new revelatory and salvational golden age, and the centralizing of Israel’s institutions around the monarchy.

Procedurally, initial evidence of the programmatic status of the term will be
presented from 1 Sam 1:1–2:11. Two theories that treat the title contextually will then be examined: the diachronic cultic theory and Firth’s synchronic proposal. A “macro-contextual” proposal will next be made, in which the title will be analyzed within canonical history from Genesis to Samuel, followed by a “micro-contextual” proposal, evaluating every use in Samuel.
To reiterate, semantic meaning is not in view. Was “hosts” drawn from Canaanite religion? Is the relationship between “Yhwh” and “Tsevaot” genitival? Are the “hosts” heavenly or earthly? These questions need discussion elsewhere, even though they influence this paper. The assumptions are: not Canaanite; genitival; and earthly, the armies of Israel. It is widely accepted that the hosts are also heavenly, but the roots of the term in the exodus are significant (Exod 7:4; 12:17, 41, 51), and Samuel’s concern is not with angels but with Yhwh’s sovereign care for Israel.